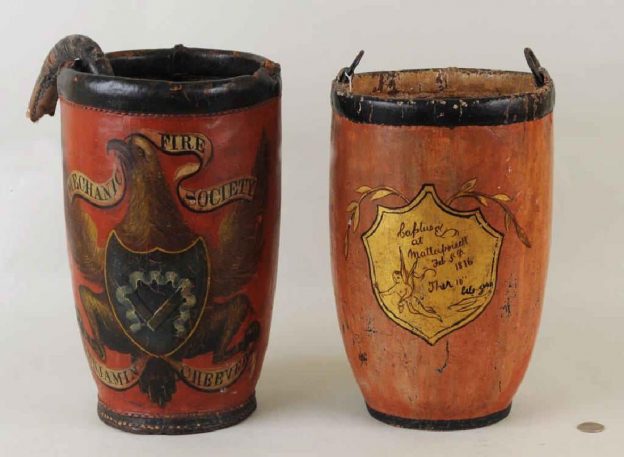 My Country Society, Inc. was founded in 1967 with the purpose of publishing a journal, My Country, related to American history. Initially, the journal was distributed throughout Litchfield County to schools, historical societies, libraries, town halls, banks, and other places. Later, it became available by subscription. The publication schedule varied, but typically several issues were produced each year. New and established authors were encouraged to submit manuscripts. The Society also awarded  scholarships to Litchfield High School students.

In 2008, the Society ceased its operation and merged its assets with the Litchfield Historical Society.