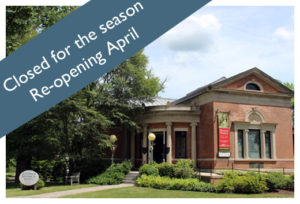 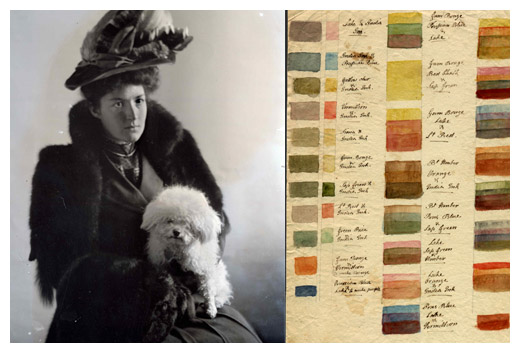 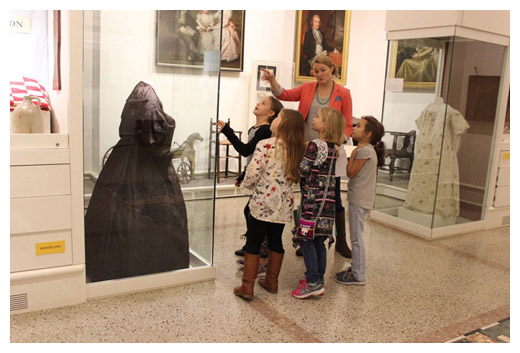 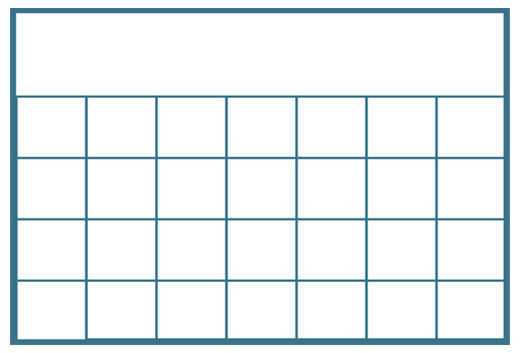 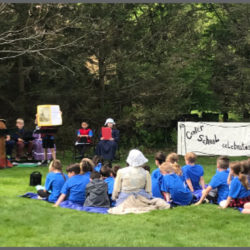 Read our Annual Fund Letter and see what your contributions helped us do in 2019. 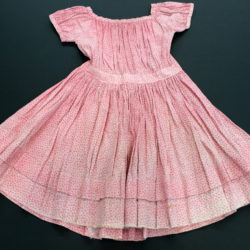 Introducing Wednesdays with Carol, a series that follows volunteer Carol Jones as she inventories the Society's children's clothing collection. 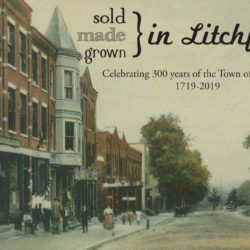 Sold, Made, & Grown in Litchfield

As part of the town’s 300th Anniversary celebration, Sold, Made, & Grown in Litchfield examines some of the local businesses that helped shape Litchfield’s history, the town’s unique character, and the community’s shared memories. 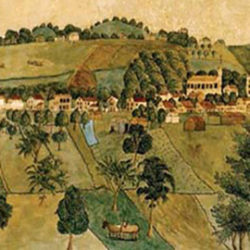 Litchfield: The Making of a New England Town

It is hard to imagine a place in New England with a richer story to tell than Litchfield. This exceptionally handsome town, founded in 1715 in Connecticut’s northwest hills, is considered one of the most… 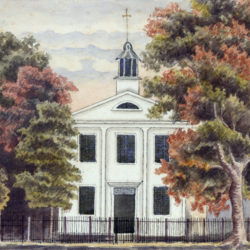 By the Virtue of its Citizens: Educating a New Nation at Sarah Pierce’s Academy

The Litchfield Female Academy enrolled more than 3,000 students over a forty-one year period from seventeen states and territories as well as Canada and the West Indies. This new exhibit explores the innovative educational philosophy… 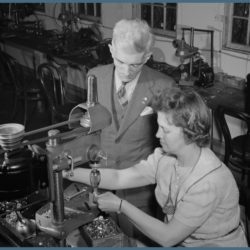 In honor of the 300th Anniversary of the town of Litchfield, we are celebrating throughout the year with a new exhibit, community days, and special programming highlighting the town’s history from 1719 to 2019. Please join…

MUSEUMS FREE TO ALL!

In our continuing efforts to better serve the Litchfield community we are pleased to once again offer free admission, generously sponsored by Ericson Insurance Advisors. 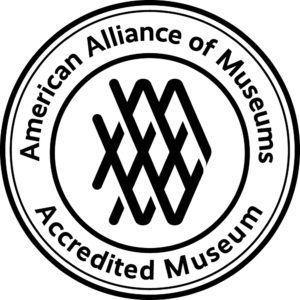 Or check out our other databases:
ArchivesSpace   |   CollectionSpace
The Litchfield Ledger | Bibliomation